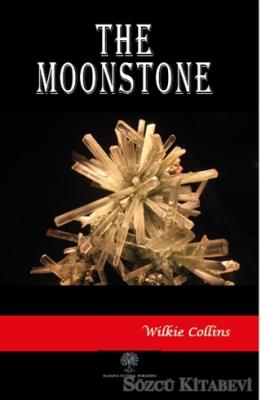 “I would have given something to have waited at table that day. But, in my position in the household, waiting at dinner (except on high family festivals) was letting down my dignity in the eyes of the other servants—a thing which my lady considered me quite prone enough to do already, without seeking occasions for it. The news brought to me from the upper regions, that evening, came from Penelope and the footman. Penelope mentioned that she had never known Miss Rachel so particular about the dressing of her hair, and had never seen her look so bright and pretty as she did when she went down to meet Mr. Franklin in the drawing-room. The footman's report was, that the preservation of a respectful composure in the presence of his betters, and the waiting on Mr. Franklin Blake at dinner, were two of the hardest things to reconcile with each other that had ever tried his training in service. Later in the evening, we heard them singing and playing duets, Mr. Franklin piping high, Miss Rachel piping higher, and my lady, on the piano, following them as it were over hedge and ditch, and seeing them safe through it in a manner most wonderful and pleasant to hear through the open windows, on the terrace at night.”