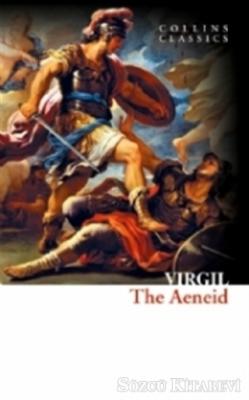 Written between 29 and 19 B.C., The Aeneid tells the legendary tale of Aeneas, a Trojan who travelled to Italy, where he became the heroic ancestor of the Romans. This epic poem tells the story of Aeneas' nomadic travels from Troy to Italy, followed by the Trojans' victorious war against the Latins. Following on from his appearance in The Iliad, Aeneas' disconnected wanderings and vague association with the founding of Rome were compiled by Virgil into a compelling, epic and fantastical national foundation myth.