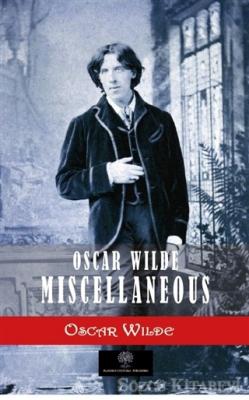 The contents of this volume require some exp­lanation of an historical nature. It is scarcely re­alised by the present generation that Wilde's works on their first appearance, with the exception of De Profundis, were met with almost general condem­nation and ridicule. The plays on their first produ­ction were grudgingly praised because their obvious success could not be ignored; but on their subsequ­ent publication in book form they were violently assailed. That nearly all of them have held the sta­ge is still a source of irritation among certain jour­nalists. Salomé however enjoys a singular career.