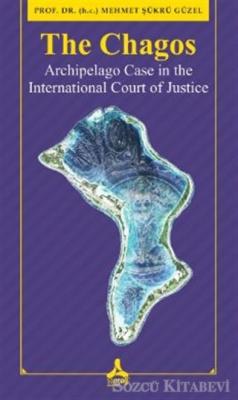 The Chagos - Arschipelago Case in theInternational Court of Justice

In its Advisory Opinion delivered on 25 February 2019, the ICJ interpreted Article 38 (1) (b) of its Statue as the source of law for its decision and created a new colony, namely the BIOT. This book is based on the theory that the Lanchester House agreement is null and void under Article 103 of the UN Charter and the ICJ should have interpreted Article 38 (1) (a) of its Statue for its decision. The ICJ should have taken into account that obligations arising from the UN Charter prevail over the obligations arising from the international customary law.