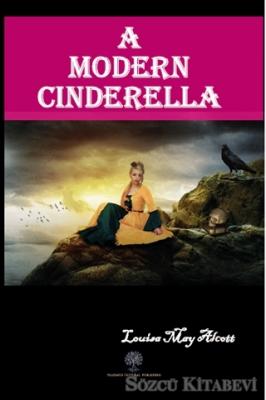 “To and fro she went, silent and diligent, giving the grace of willingness to every humble or distasteful task the day had brought her; but some malignant sprite seemed to have taken possession of her kingdom, for rebellion broke out everywhere. The kettles would boil over most obstreperously,-- the mutton refused to cook with the meek alacrity to be expected from the nature of a sheep,--the stove, with unnecessary warmth of temper, would glow like a fiery furnace,--the irons would scorch,--the linens would dry,--and spirits would fail, though patience never. Nan tugged on, growing hotter and wearier, more hurried and more hopeless, till at last the crisis came; for in one fell moment she tore her gown, burnt her hand, and smutched the collar she was preparing to finish in the most unexceptionable style. Then, if she had been a nervous woman, she would have scolded; being a gentle girl, she only “lifted up her voice and wept.”