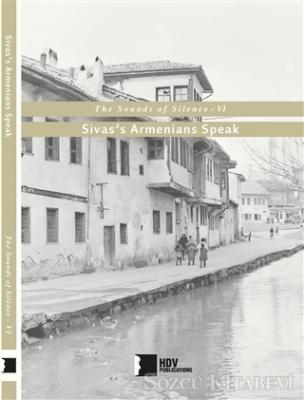 Before World War I, the 140 towns and villages in Sivas Province's eleven districts were home to nearly 80,000 Armenians. There were close to 150 Armenian educational institutions, fourteen monasteries and 128 churches.

In 1915, these educational institutions disappeared completely. The population, numbering 3,500 in 1927, fell to around 1,000 in 1938 and, influenced by the ‘Citizen, Speak Turkish' campaign, the Capital Tax, and the reverberations of the September 6-7 pogroms in Sivas, it fell into swift decline from the mid-20th century onward. Today, only around twenty Armenian families reside in the city and its surrounding villages.

The in-depth interviews in this book provide a look into Sivas's Armenians' old memories, their customs, practice of communal gender roles, how they sustained their worship in the absence of a church, how they celebrated their holidays, their relations with non-Armenians and their reasons for emigrating from the region.