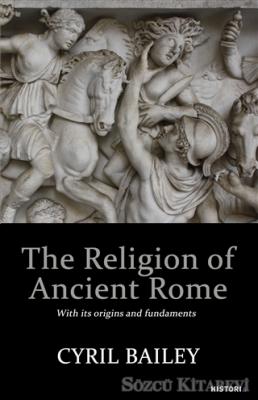 The Religion of Ancient Rome

The conditions of our knowledge of the native religion of early Rome may perhaps be best illustrated by a parallel from Roman archæology. The visitor to the Roman Forum at the present day, if he wishes to reconstruct in imagination the Forum of the early Republic, must not merely 'think away' many strata of later buildings, but, we are told, must picture to himself a totally different orientation of the whole: the upper layer of remains, which he sees before him, is for his purpose in most cases not merely useless, but positively misleading. In the same way, if we wish to form a picture of the genuine Roman religion, we cannot find it immediately in classical literature; we must banish from our minds all that is due to the contact with the East and Egypt, and even with the other races of Italy,and we must imagine, so to speak, a totally different mental orientation before the great influx of Greek literature and Greek thought, which gave an entirely new turn to Roman ideas in general, and in particular revolutionised religion by the introduction of anthropomorphic notions and sensuous representations. 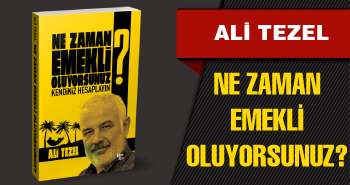 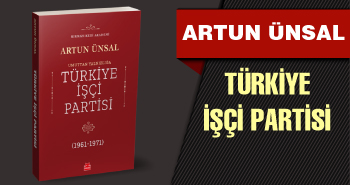