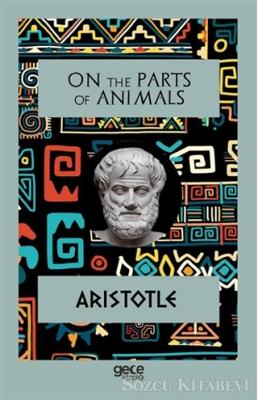 On The Parts Of Animals

As every instrument and every bodily member subserves some partial end, that is to say, some special action, so the whole body must be destined to minister to some Plenary sphere of action. Thus the saw is made for sawing, for sawing is a function, and not sawing for the saw. Similarly, the body too must somehow or other be made for the soul, and each part of it for some subordinate function, to which it is adapted.

We have, then, first to describe the common functions, common, that is, to the whole animal kingdom, or to certain large groups, or to the members of a species.