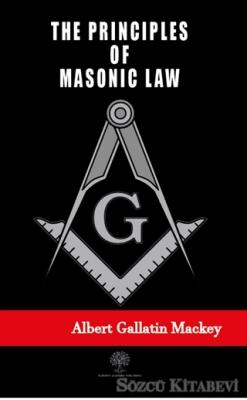 The Principles of Masonic Law

“Grand Lodges under their present organization, are, in respect to the antiquity of the Order, of a comparatively modern date. We hear of no such bodies in the earlier ages of the institution. Tradition informs us, that originally it was governed by the despotic authority of a few chiefs. At the building of the temple, we have reason to believe that King Solomon exercised an unlimited and irresponsible control over the craft, although a tradition (not, however, of undoubted authority) says that he was assisted in his government by the counsel of twelve superintendants, selected from the twelve tribes of Israel. But we know too little, from authentic materials, of the precise system adopted at that remote period, to enable us to make any historical deductions on the subject.”